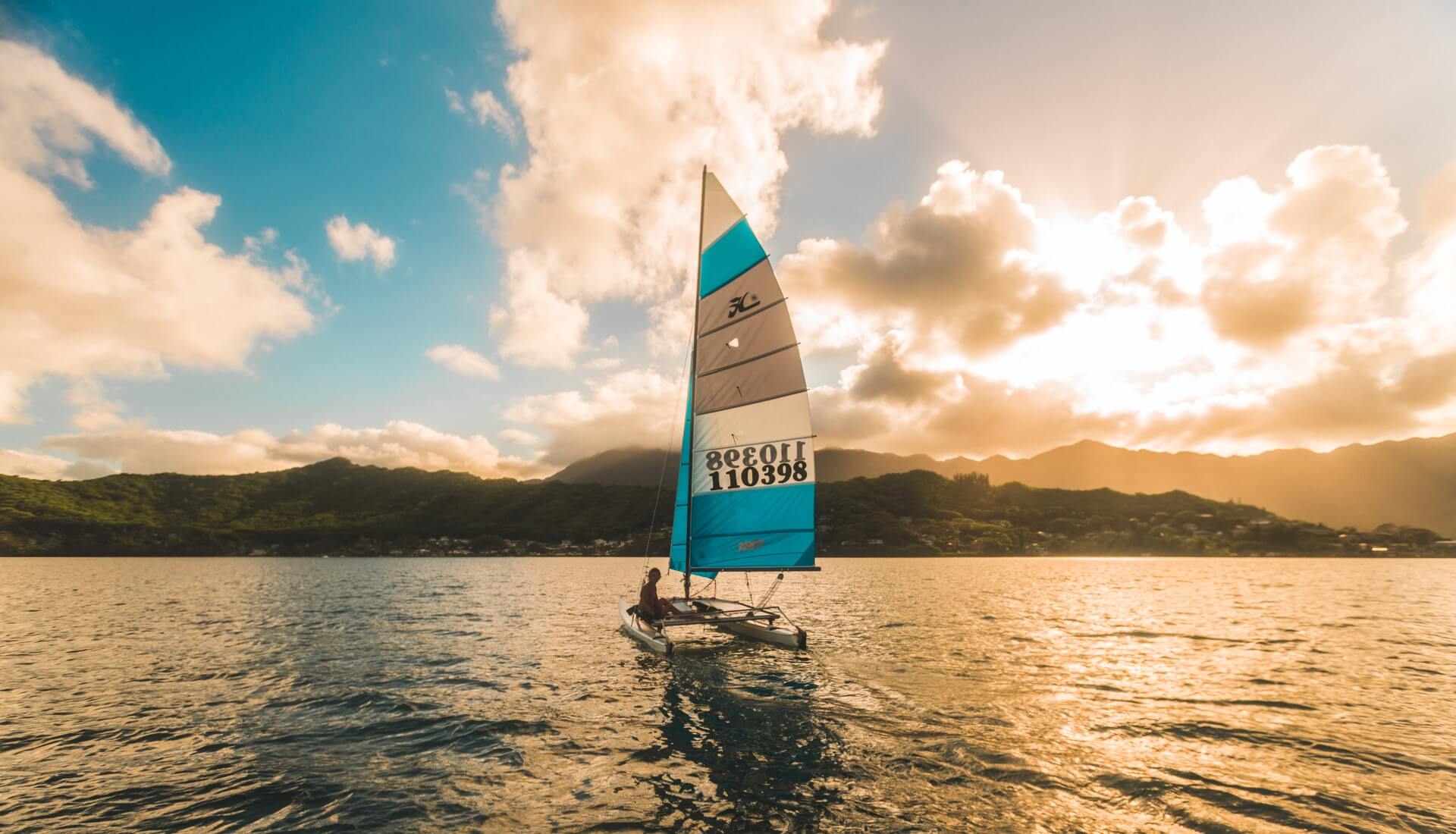 Nicknamed “The Spice Isle,” Grenada has far more to offer than just sandy white beaches. It’s actually made up of several small islands, and they are located southwest of St. Vincent and the Grenadines and northeast of Trinidad and Tobago.

Cuba holds the distinction of being the largest island in the Caribbean. It’s situated between the Caribbean Sea and the North Atlantic Ocean, and it’s about 90 miles south of Key West, Florida

Saint Martin is the northern region of an island nation divided between France and the Netherlands. It is well known for its nude beaches and high-end, trendy shops.

Imagine an island chain in the heart of the Caribbean Sea, uncluttered by tourist exploitation, with white-sand beaches on deserted islands, sky-blue water gently lapping the shore.

Dubrovnik is one of the most prominent tourist destinations in the Mediterranean Sea,

Šibenik is a historic city in Croatia, located in central Dalmatia where the river Krka flows into the Adriatic Sea.

Discover the Unique Beauty of Croatian Islands & Coast by Boat.

Explore Zadar and discover the best itinerary to sail

A whitewashed paradise in the heart of the Cyclades.

The endless coasts with the turquoise waters, the vegetation, the affluent water springs, the ancient and medieval monuments.

The island of the Knights

This is a route single short description

Explore the historical capital of Europe by boat

Skiathos is among the most popular islands of Greece. Famous for the golden beaches, the green nature and the vivid atmosphere.

Gocek is famous for its natural beauty among the sailors not only in Turkey but also abroad. Gocek town is surrounded by 12 islands.

Malé Atoll is a group of natural atolls in the Republic of Maldives. It consists of two separate atolls: North Malé Atoll and South Malé Atoll.

Sainte Anne Island is the largest of Sainte Anne Marine National Park’s eight islands, and it is full of stunning beaches. 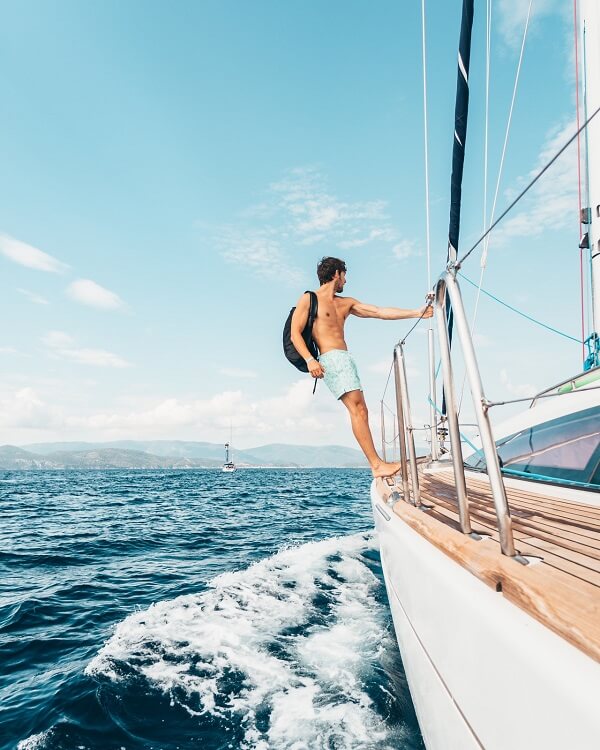 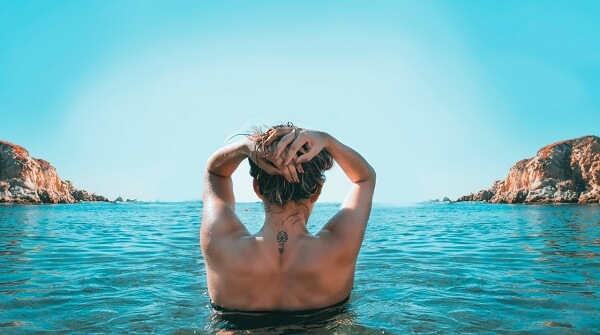 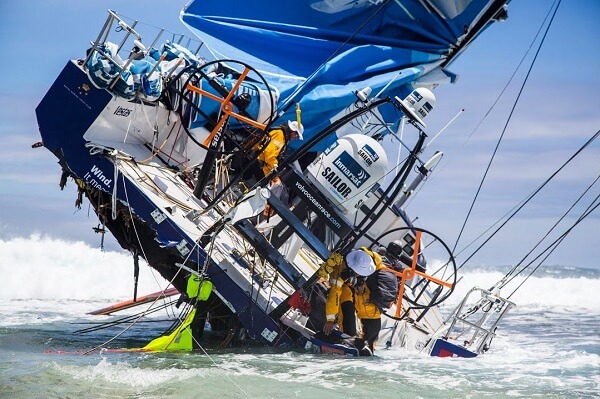 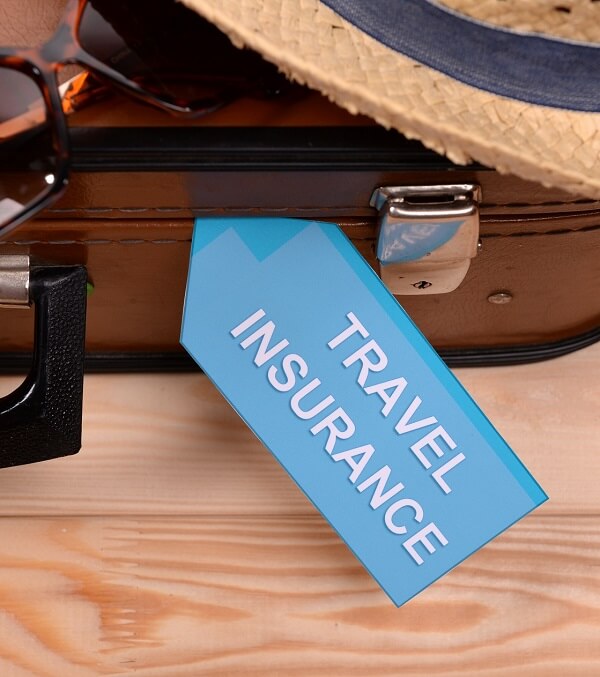 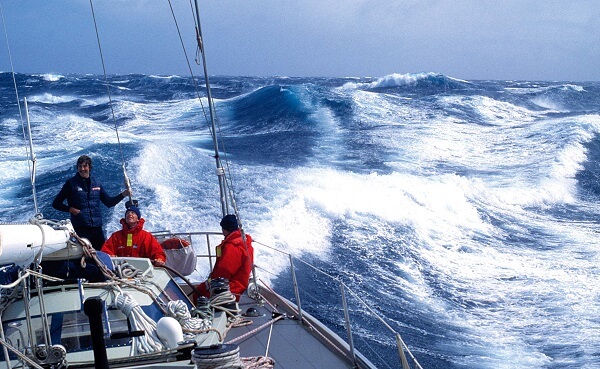