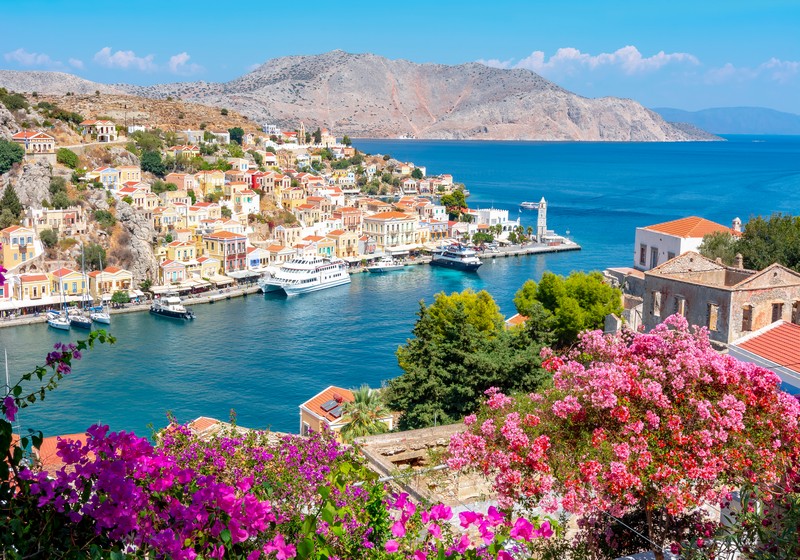 You’re welcome onboard after 15.30. Once settled on the boat, dinner and the overnight stay will be in Marmaris Harbor or at a nearby bay according to your preferences.
Whilst you have breakfast we will set sail for the Serce Bay. A Byzantine shipwreck from 11th century which is exhibited in the Bodrum Museum, was found here. The night will be spent in Bozukkale. In the ancient city of Bozukkale (Loryma), there is a castle which stretches out in a rectangle with its city walls and 9 temples. The name Bozukkale means 'crooked castle' and might be associated with the fact that one side of the castle is missing. Because of its geographical situation and the narrow port entrance, the port was also used by the Greek naval forces during the Peloponnese Sea Battle. Karor, the Commander of Athens gathered all his ships here before the Cnidus War in 395 B.C., and Demetrius; the son of Antigonos used this port for preparations before attacking Rhodes in 305 B.C.
Early in the morning the cruise will start to Bozburun which is a small fishermen town. This area was popular and suitable for sponge-diving but nowadays people  are no longer interested in sponge-diving as it is not financially beneficial . The boat will be anchored at Dirsek Bükü for lunch and swimming. Today, the last stop will be at Bencik Bay. Bencik is located at the narrowest part of the peninsula that divides Hisarönü Gulf from the Gökova Gulf but it is located at Hisarönü side.

In 550s B.C. the Cnidus people wanted to dig a tunnel in the narrowest land piece of the peninsula between the Hisarönü Gulf and the Gökova Gulf as a defense border against the Persians. In that way, they would make the peninsula one island and the defense would be easier. They started with diligence and put in a lot of effort; however, in the end they could not manage and the city was conquered by the Persians. For dinner and overnight stay, we will anchor at Bencik Bay.

Today the first stop will be Aktur Bay. After lunch and a swimming break, the cruise will continue to Datca. This island has no humidity at all and has fresh air with plenty of oxygen.  You can explore Datça yourself or join the optional Cnidus tour. Most of the life in the region is centered on its harbor. Set among scenic surroundings, the Datca Harbor entices the tourist with its cheerful and laidback atmosphere. Bustling with summer settlements and a noisy and vivid nightlife, the region epitomizes the Turkish spirit of hospitality, friendliness, sophistication and fun against the backdrop of a certain serenity. For dinner and overnight stay will be in Datca.
After port formalities, the boat will set off for Symi Island and arrive at the Monastery of Panormitis located in the southern part of Simi. It is possible to visit the Monastery and the Museum on this well-protected and peaceful bay. After having a swimming break on the eastern shores of the island, the boat will be anchored at the port early in the evening. You can take a walk to see the shore-side with its neo-classical houses and the peripheral districts.
The cruise to Rhodes will start early in the morning. Rhodes is the largest of the Dodecanese Islands. The island is a very popular holiday place as it has one of the best-protected and the largest European Medieval city. Rhodes has been a home for many civilizations; starting with the knights of St. John in the Middle Ages, then Ottomans and Italians; thus the island has a unique historical harmony and beauty. The main port of Rhodes is the Rhodes City which bears the same name as the island. You may enjoy the night life in Rhodes.
After entering Marmaris Port the boat will be anchored at Cennet Island (Paradise Island). Swimming break and lunch will take place here. The Paradise Island is known as an island but it is actually a peninsula (Nimara) all covered with forests. It is located just across the Marmaris Bay. Dinner and overnight stay will be at Marmaris Harbor.
Around 09:30 it is time to turn back to the harbor of Marmaris and say farewell to our Gulet and crew. 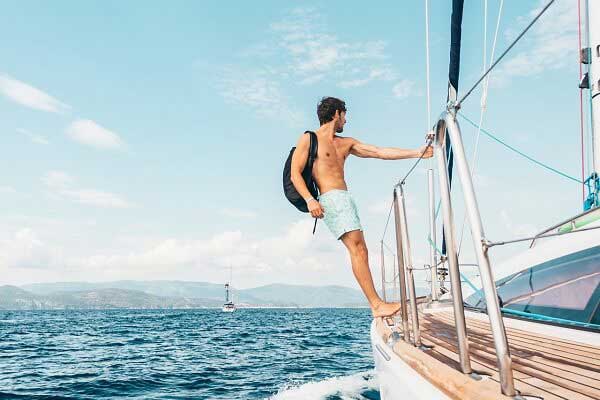 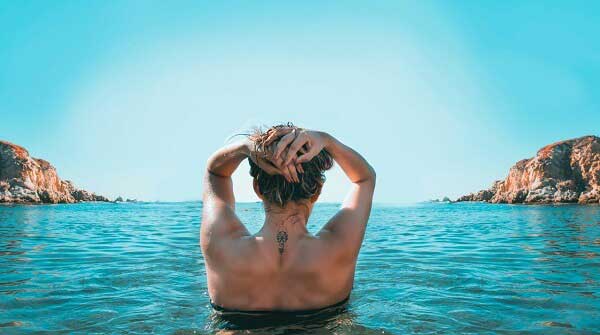 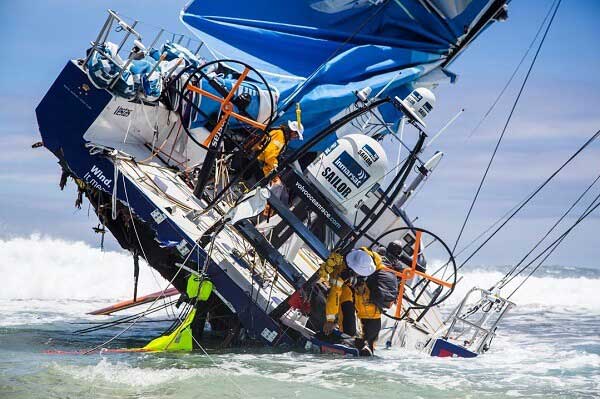 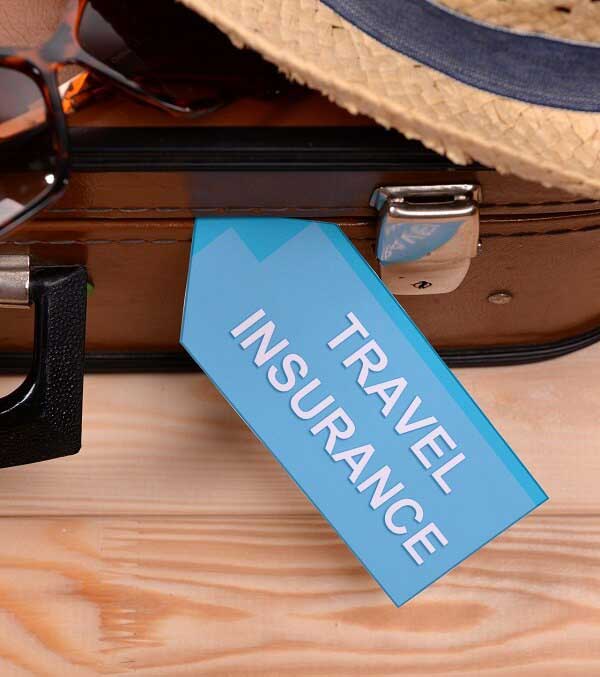 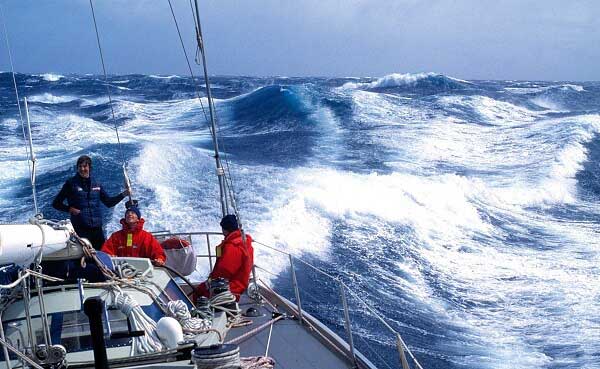