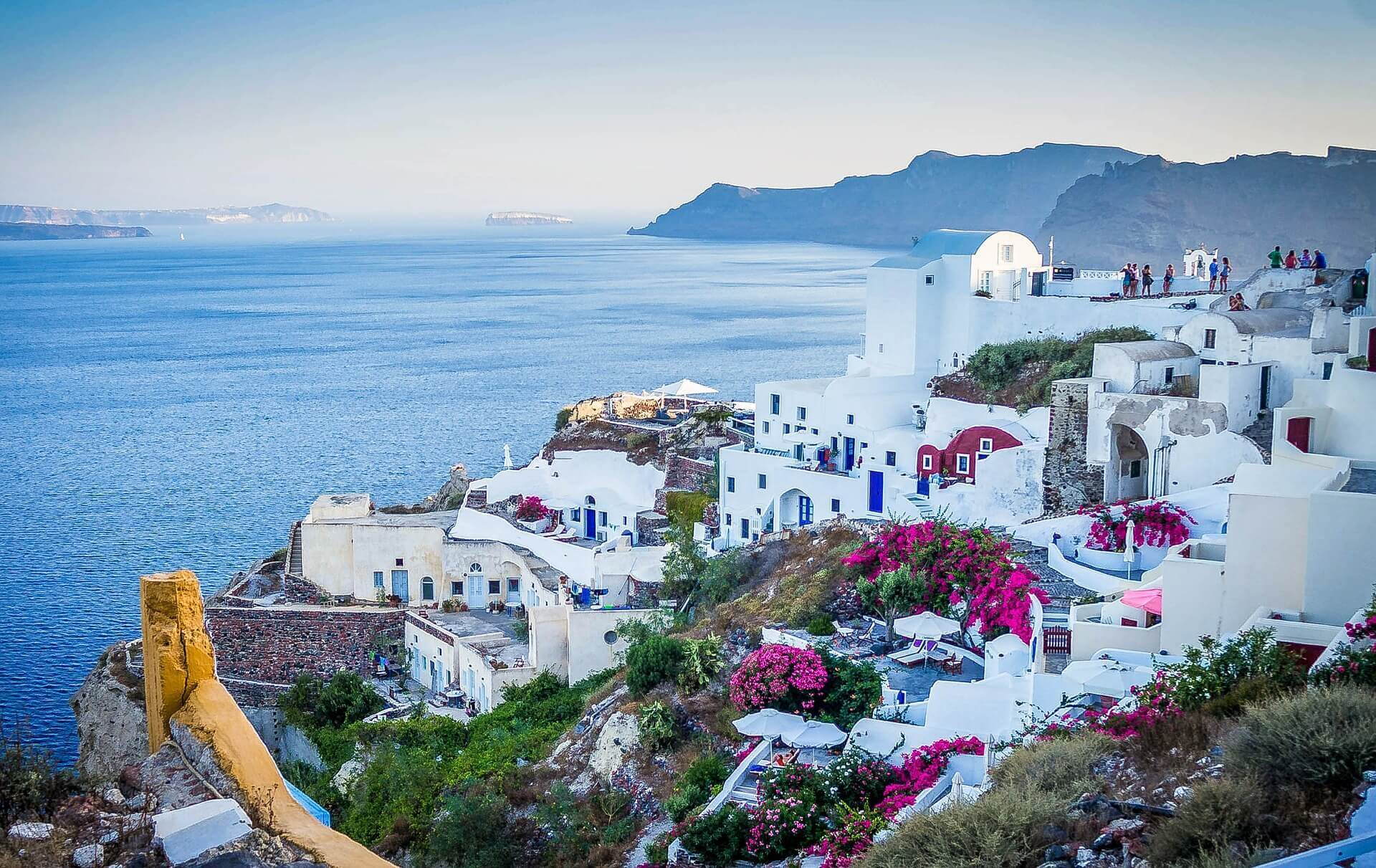 One of the most beloved travel destinations

The Cyclades islands are the most celebrated destination in Greece, and a stand out amongst the most famous spots for luxury yacht charters around the world. The Cyclades are an archipelago amidst the Aegean Sea, forming two "semi circles"; the external ring, nearer to Athens, and the "internal ring" further away. Sifnos, Serifos, Kea, Kythnos and Milos islands make up the external ring, while Mykonos, Paros, Naxos, Ios and Santorini are the most well known of the inward Cylades.

Mykonos and Santorini are the best attractions and their notoriety for allure and appeal precedes them. Mykonos is an attractive VIP hotspot, like St Tropez and Ibiza, while Santorini is embellished with some of the best views around the world. Moreover, there are a large number of islands in the Cyclades, which offer plenty of magnificent precipices, quaint little towns with whitewashed houses, hidden coves, shorelines, and bays to investigate. One thing that all Cyclades islands share in like manner is the architecture of white and blue structures, and the amazingly beautiful sunsets.

Kea is a magnet for mariners as the area is famous for the most difficult and fascinating wind conditions possible. Cavo Doro, which lies between Kea and the Attica peninsular is open to a mixture of various breeze streams, all of which blow from a different direction. The area is also a central hub for divers and snorkelers as it is home to many ship wrecks – some accepted to be the Greek ships that sunk while returning from Troy, while others are more recent, for example, wreck of the Britannic, the sister ship to the Titanic. While chartering in the area, visitors can appreciate the Tale Festival, an occasion when fabulists from around world come and pleasure kids and grown-ups alike with their stories. There are also a vast variety of cultural events that attract crowds at Ioulis between first and 19th. of August.

In the event that you feel like truly letting your hair down, Mykonos is the place for you. Here you are certain to rub shoulders with the jet-set and the famous people that regularly visit this humming island. Cavo Paradiso, Astra and Space are some of the internationally celebrated clubs and bars you can visit. In the event that you favor a more laid back environment where you can appreciate the peacefulness and simplicity of Mykonos life, you will enjoy spending a day at Scorpios, a unique shoreline club with a great restaurant and wonderful views.

However Mykonos isn't only known for its nightlife. There are wide regions of white sandy shorelines or the wonderful 'Little Venice' to unwind in and douse up the sun. It is otherwise called a heaven for water sports with surfing and windsurfing top picks here. In the event that you jump at the chance to explore beneath the waves, then make certain to set out toward the southeastern shore of the island to see Anna II, a wreck from 1995 that plays host to a variety of marine life. The close-by island of Dragonisi with its underwater caves and rock formations is another great diving spot.

Paros stands out amongst the most lovely islands in the Mediterranean, its whitewashed houses and local cuisine that are characteristic of the calm, serene Greek atmosphere that so effectively renew the body and the psyche. Meander through the ancient Venetian port of Naoussa and dine at Mario's where you can appreciate the delightfully refined Mediterranean cooking. Take in the view or watch the sun sink into the Mediterranean while you enjoy great cocktails on the terrace of Sommoripa Consolato this is certain to be a night to recollect.

The sunny beaches and the white cliffs of the island attract sailors from the greater part of the Aegean, particularly to Kolymbíthres shoreline where the naturally cleansing clay makes it an outdoor spa. The 15th century Venetian castle and the amazing stalagmite and stalactite formations of the cave of Antiparos make it worth visiting the beautiful islet of Antiparos which lies just off the coast of Paros. For those who love diving, The Blue Dome makes an interesting plunge with astonishing lighting and lovely anenomes or hop in at The Doors, where vivid corals and flourishing sea life will astound you.

Naxos is the biggest island in the Cyclades, well known for its hefty mountains, prolific valleys, Venetian castles, quaint towns and beautiful shorelines. While not as famous as neighboring Mykonos, it has a relaxing and more casual feel of its own. The main attractions of Naxos are traditional fairs such as “The Fisherman’s Feast” and “The Naxos Festival” as well as numerous cultural events. The island is famous for its wine, which is celebrated with the annual Wine Festival.

There are great reefs to explore off the coast of Naxos for divers and snorkelers as well as two plane wrecks, one of which is a WW I. German Araldo plane which lies only 11m. Deep, which makes it an easy dive or a great view from above for snorkeling. The Graviera Reef is one of the best diving spots in the Mediterranean with canyons and caves that are filled with an amazing array of marine life.

Ios is one of the numerous islands of great beauty that the Cyclades archipelago consists of. It is a mountainous island that lies between Naxos and Santorini. Although it is a small island, only 18 km by 10 km, it has 75 kilometers of coastline with wonderful white sandy beaches and turquoise shorelines to enjoy. It has been occupied since the early Cycladic period and is commended for being remarkably well preserved, especially on Skarkos hillside.